Phoenix Satellite Television Company Limited (“Phoenix TV” 鳳凰衛視) began to broadcast on 31st March 1996 with the philosophy of “reducing the distance within the global Chinese community and expressing the voice of Chinese to the world”, and striving to provide Chinese everywhere with high quality Mandarin Chinese television programming. With 20 years of hard work, Phoenix TV has developed from a onechannel station into a six channels multi-media company, covering over 180 countries and with an audience in excess of 360 million viewers worldwide. Popular shows include A Date With Luyu, a talk show likened to an “Oriental Oprah”; UN in Action and World Chronicle, a series of documentaries with United Nations, et...c. 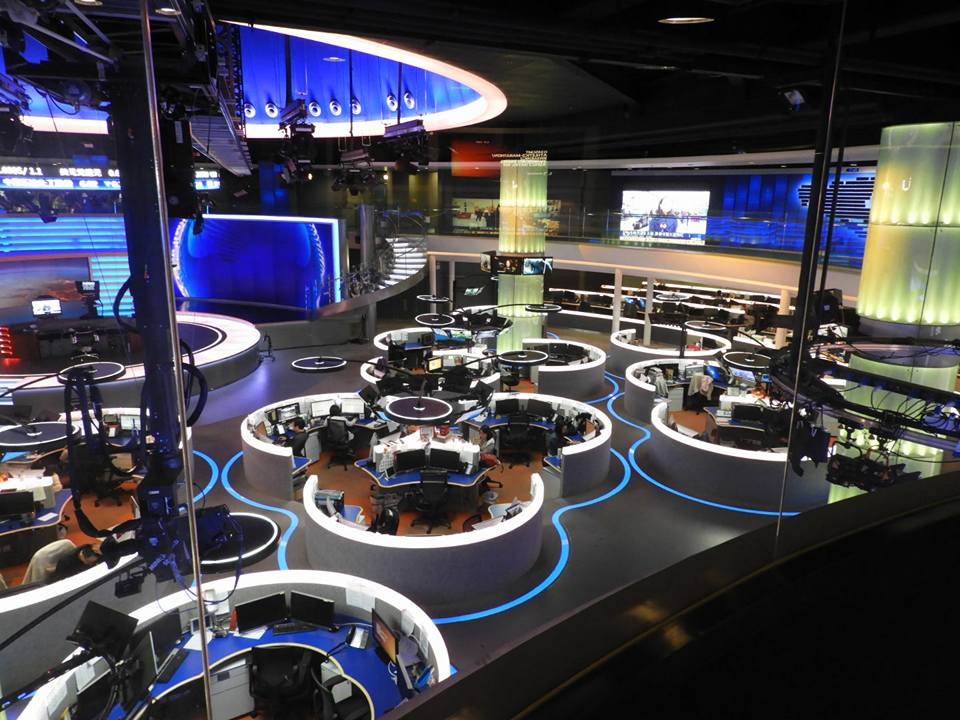 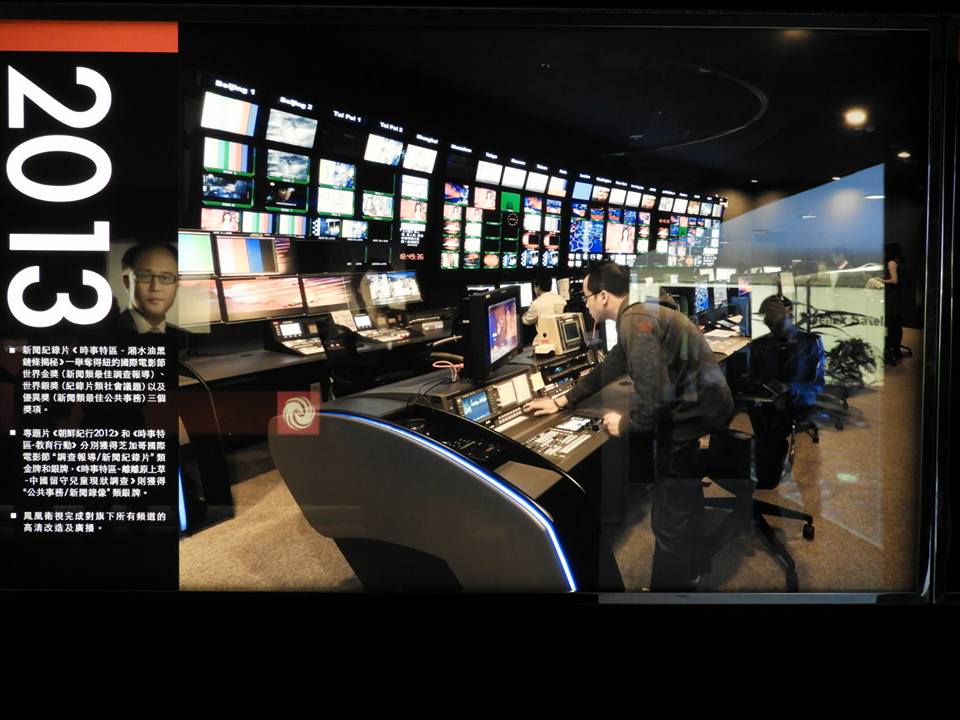 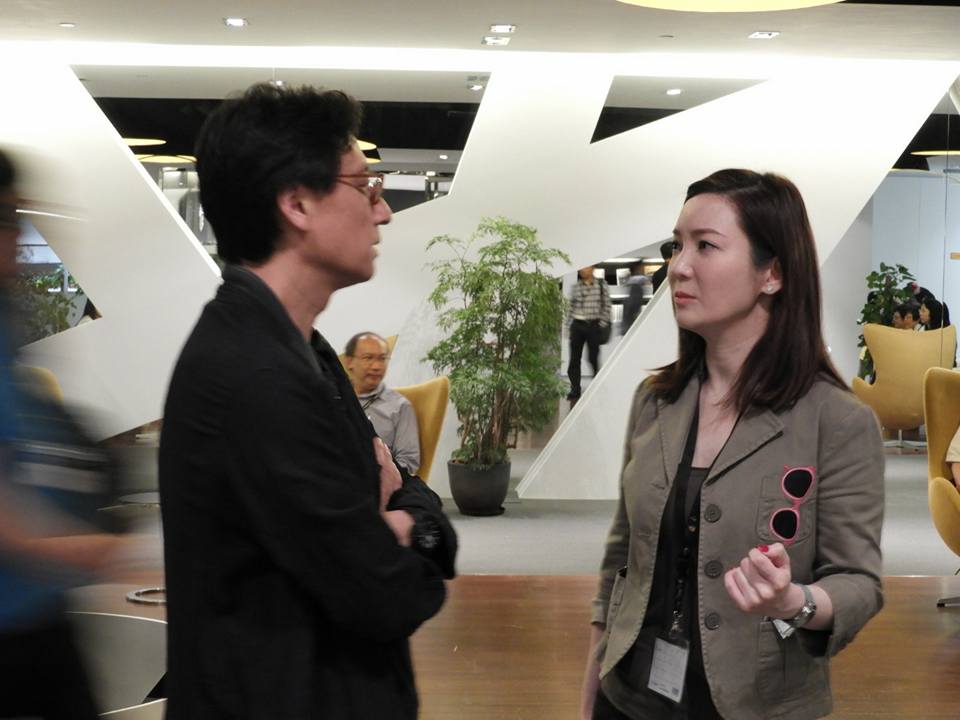 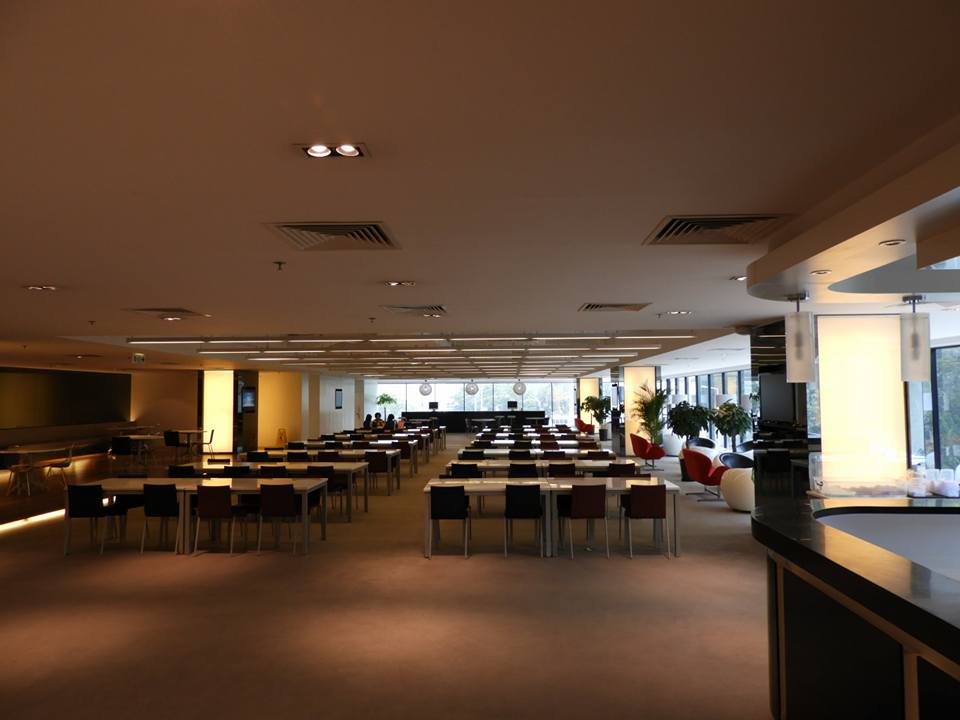 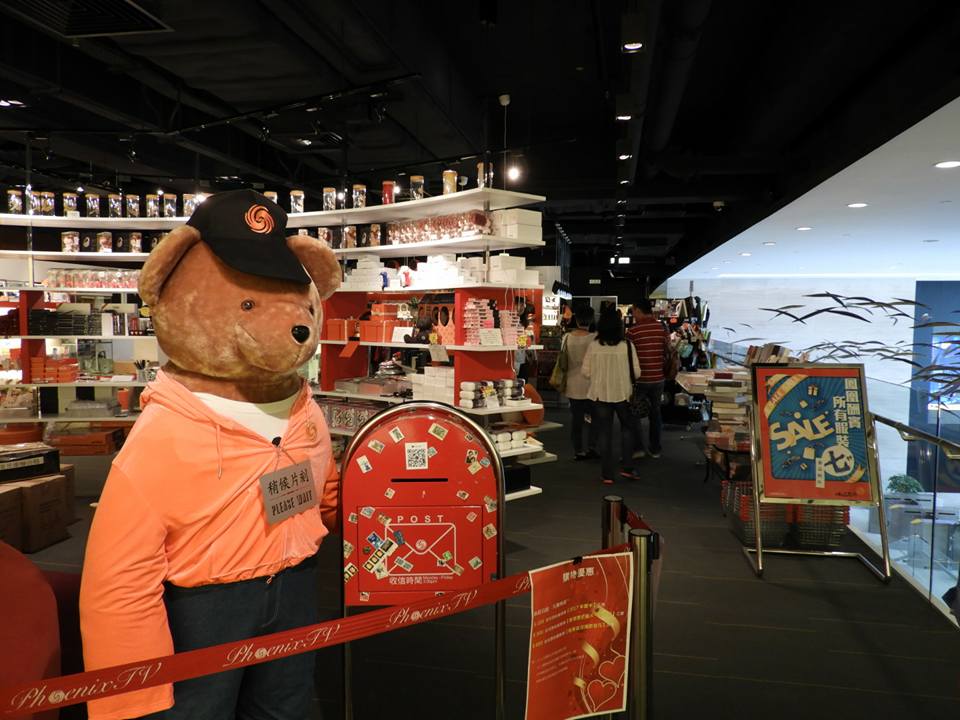 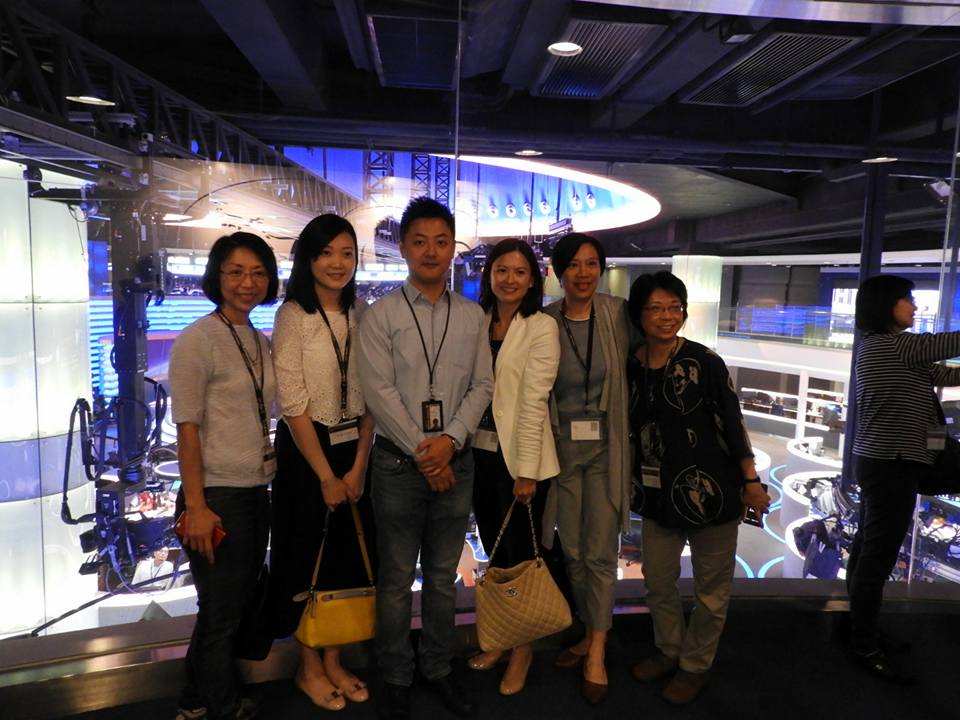 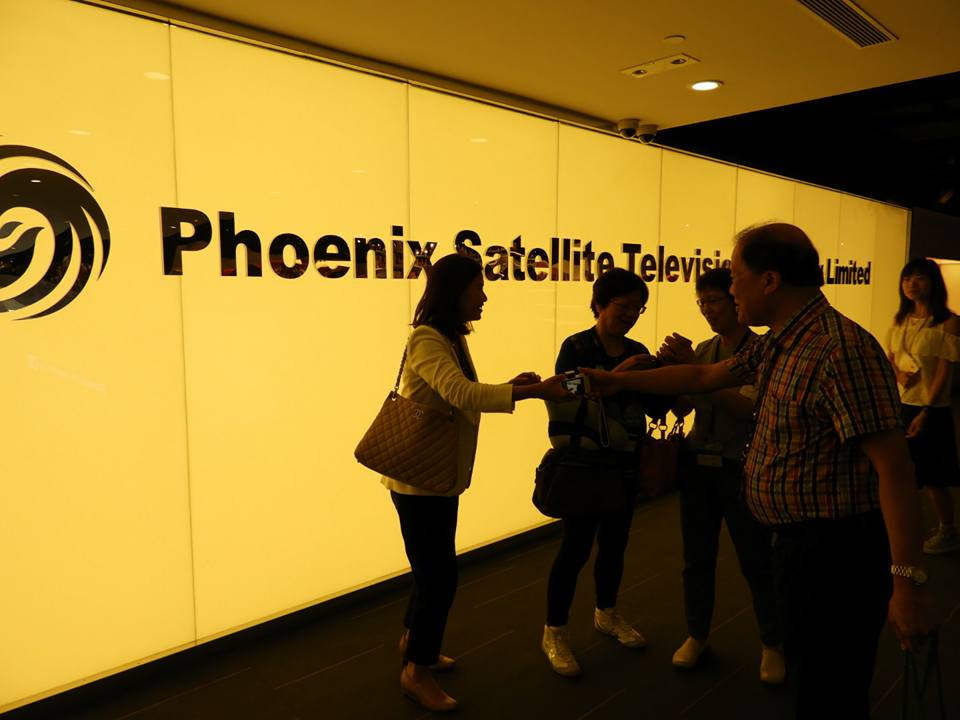 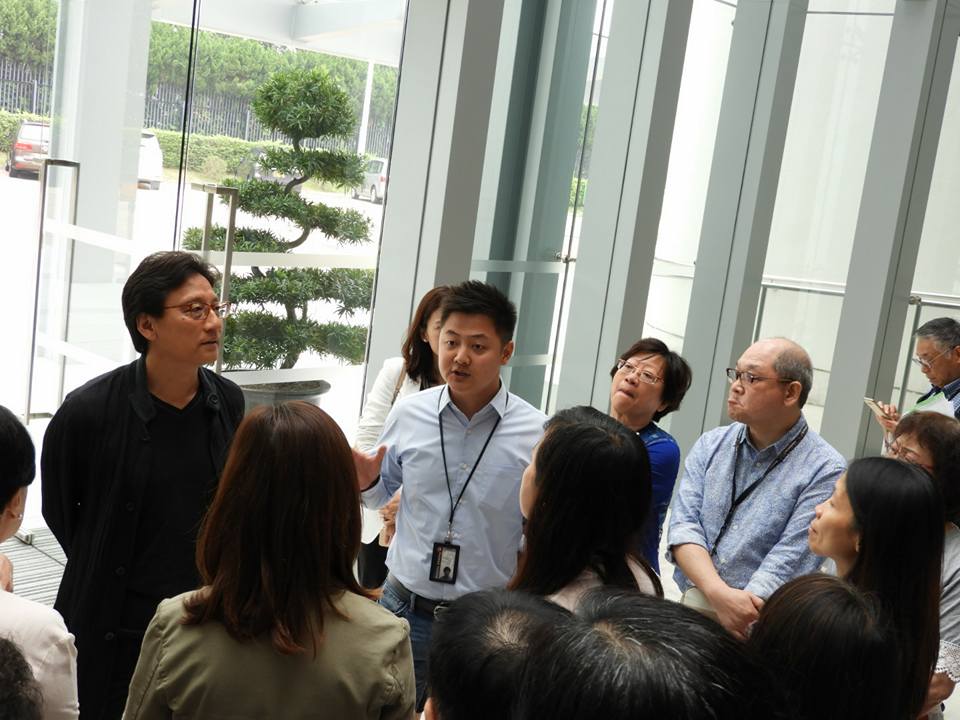 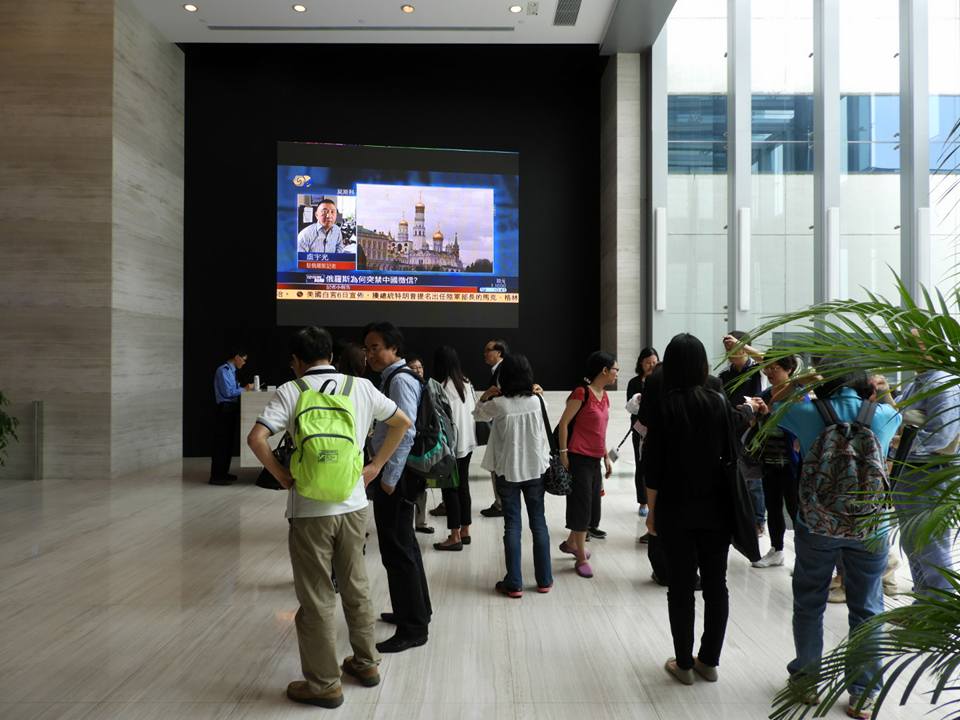 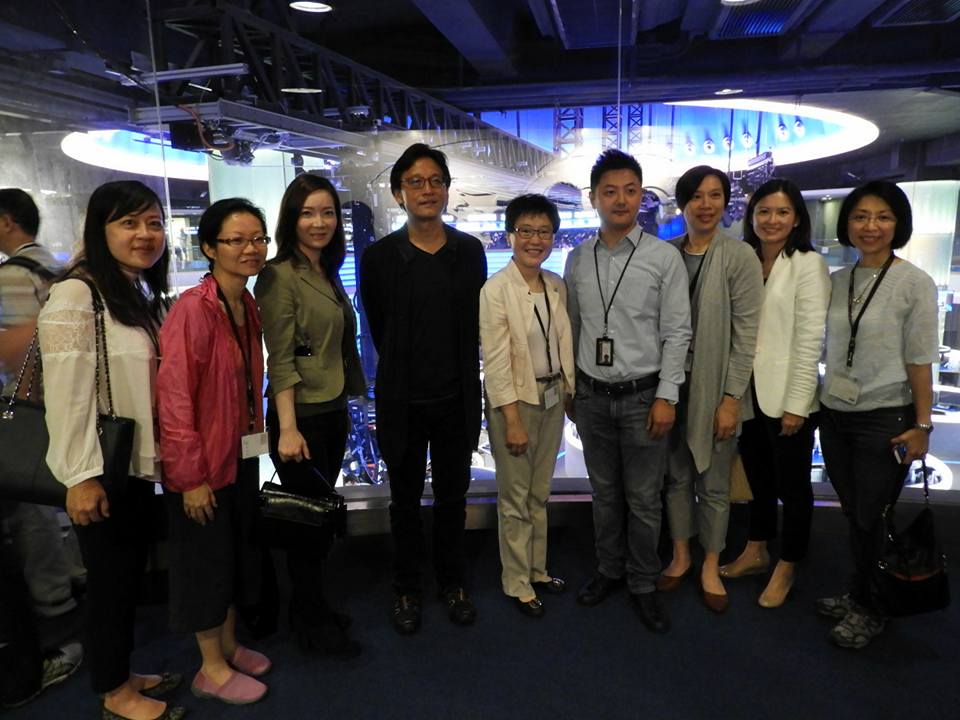 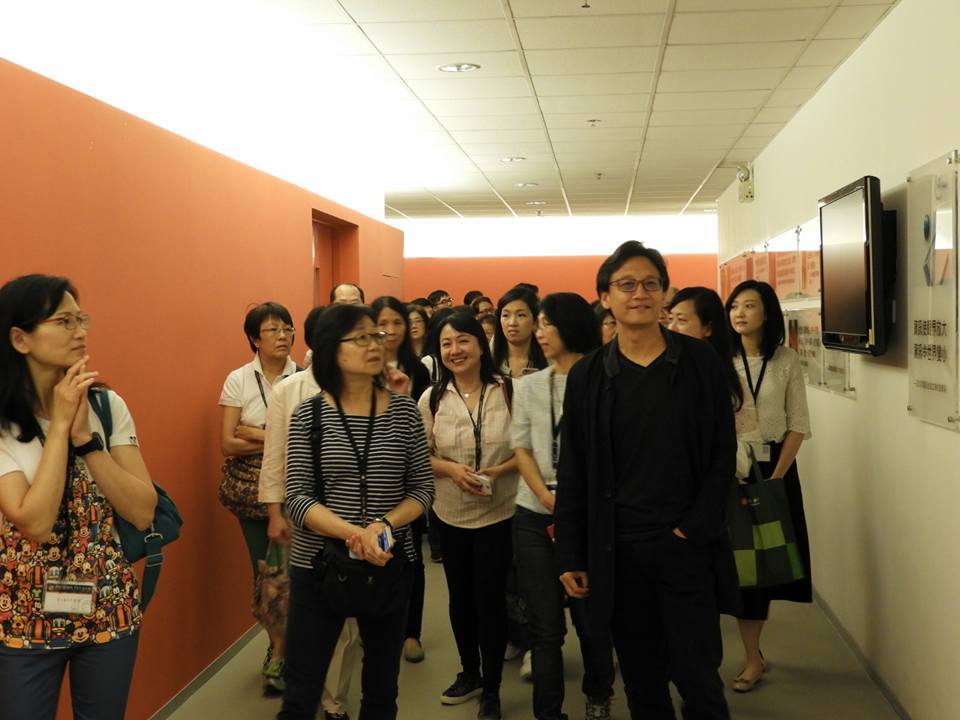 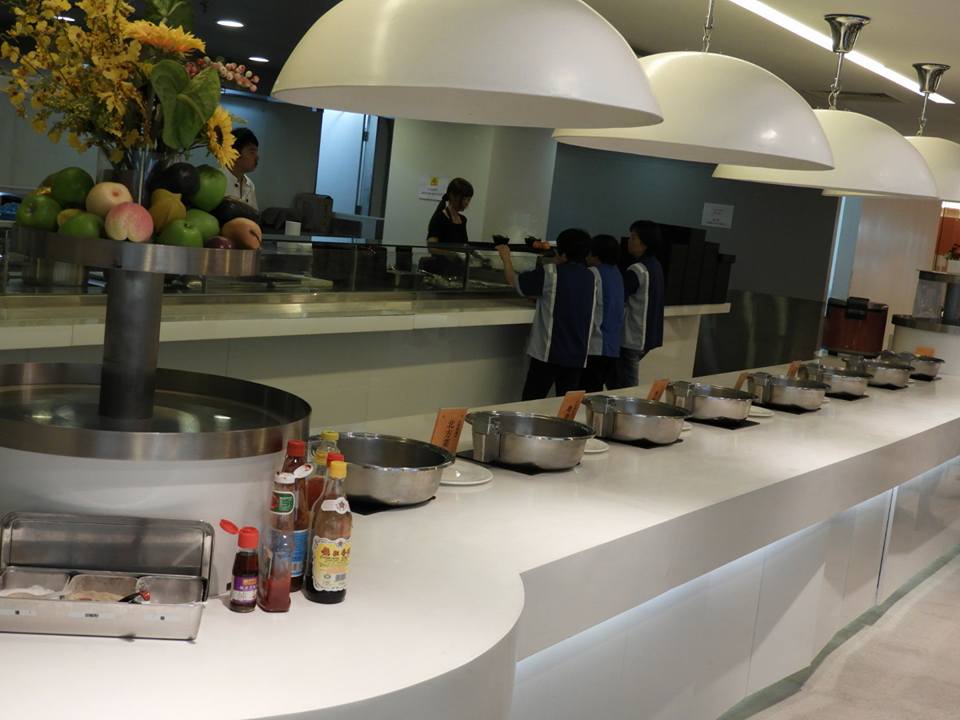 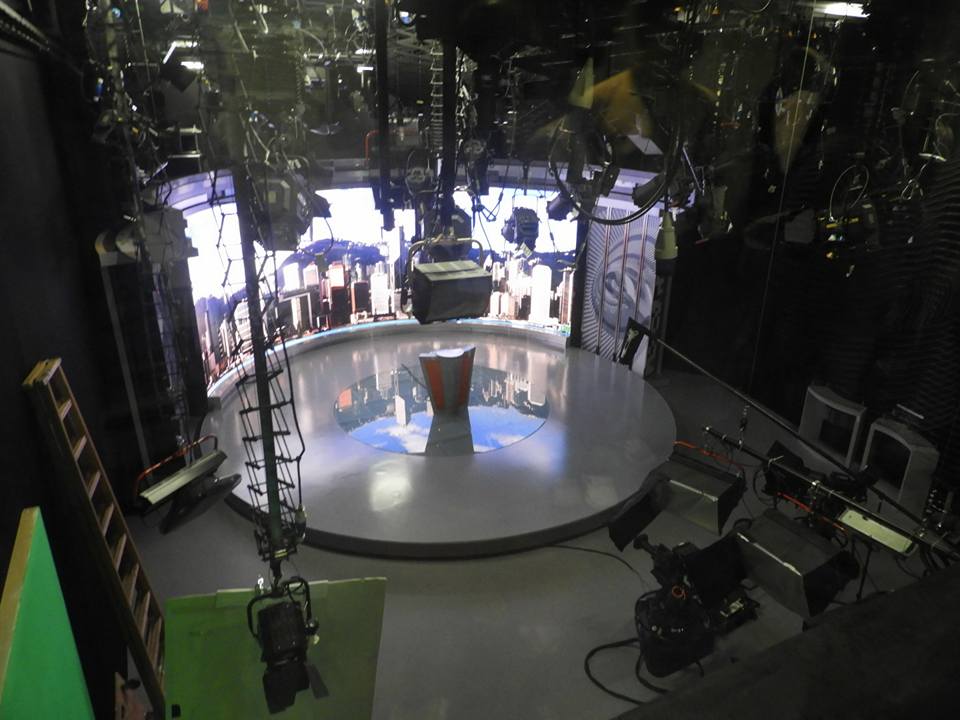 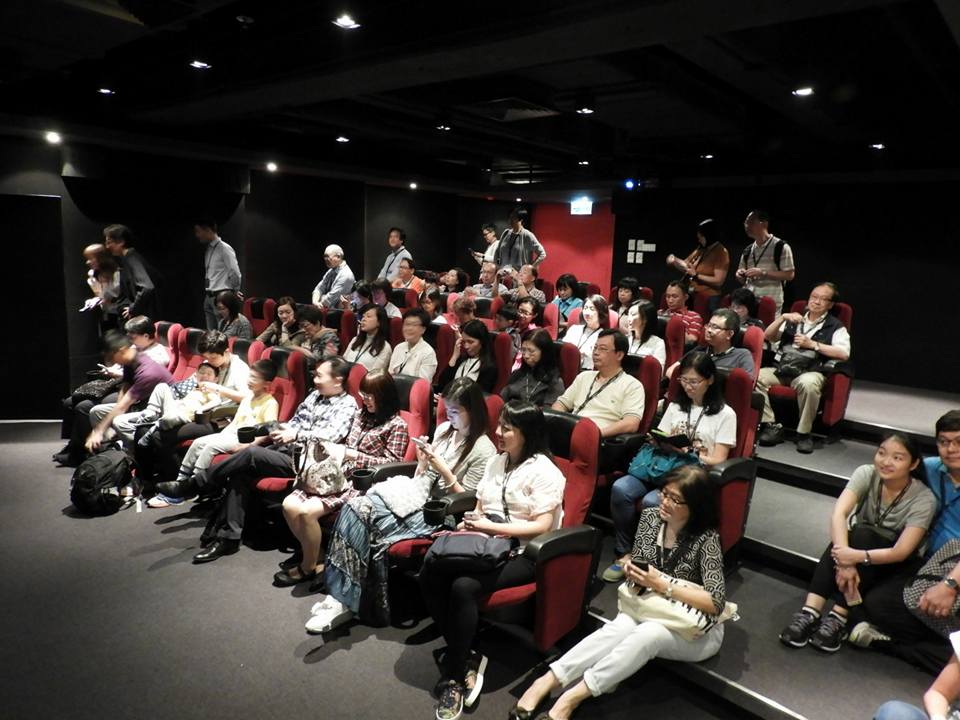 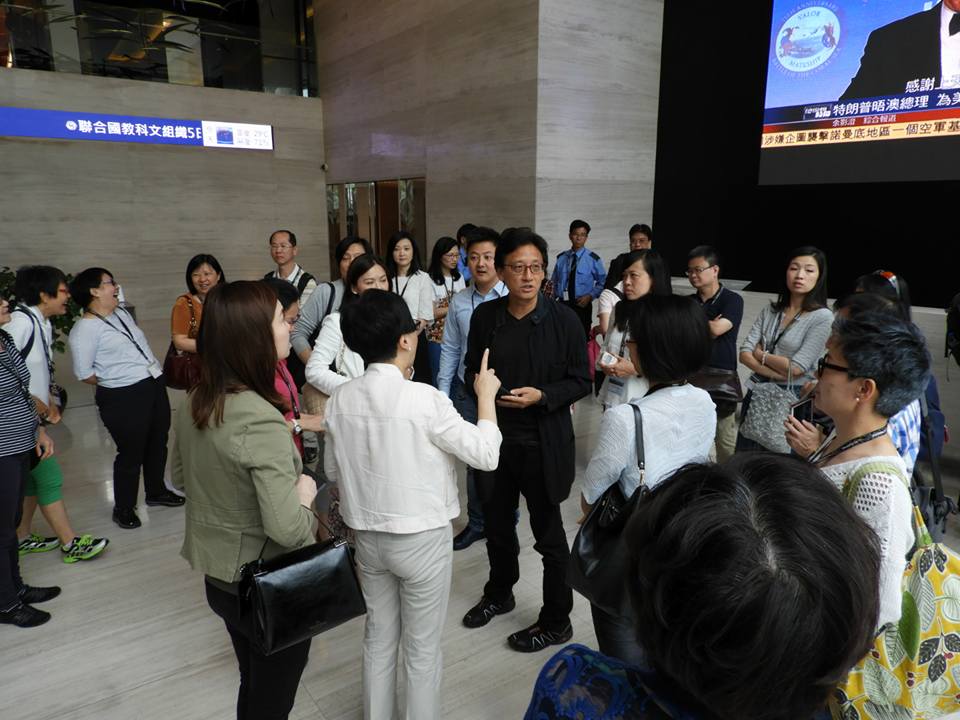 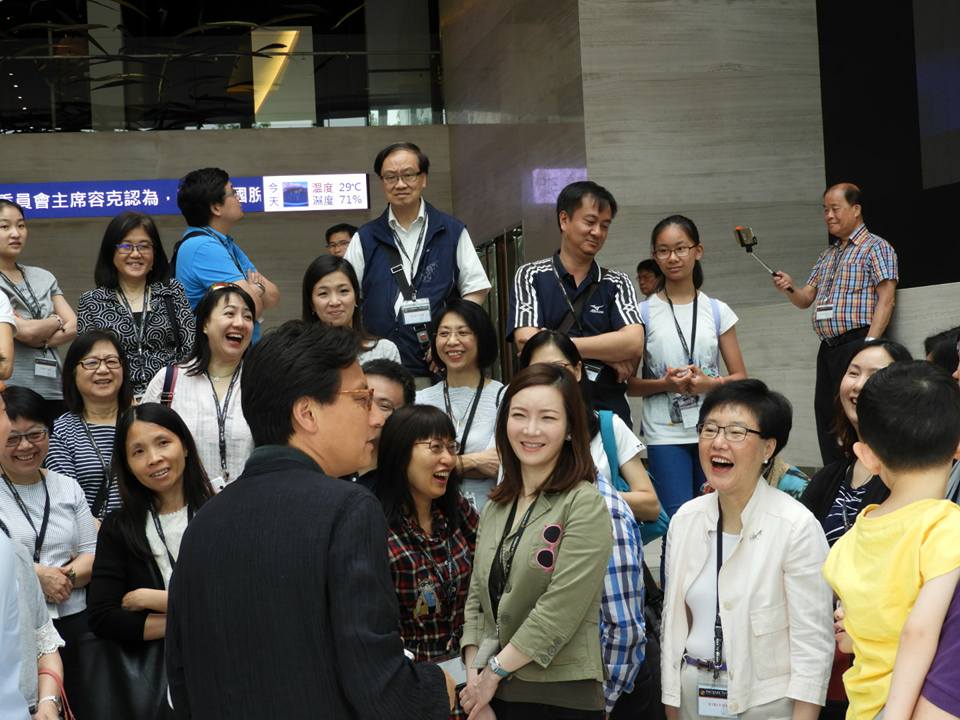 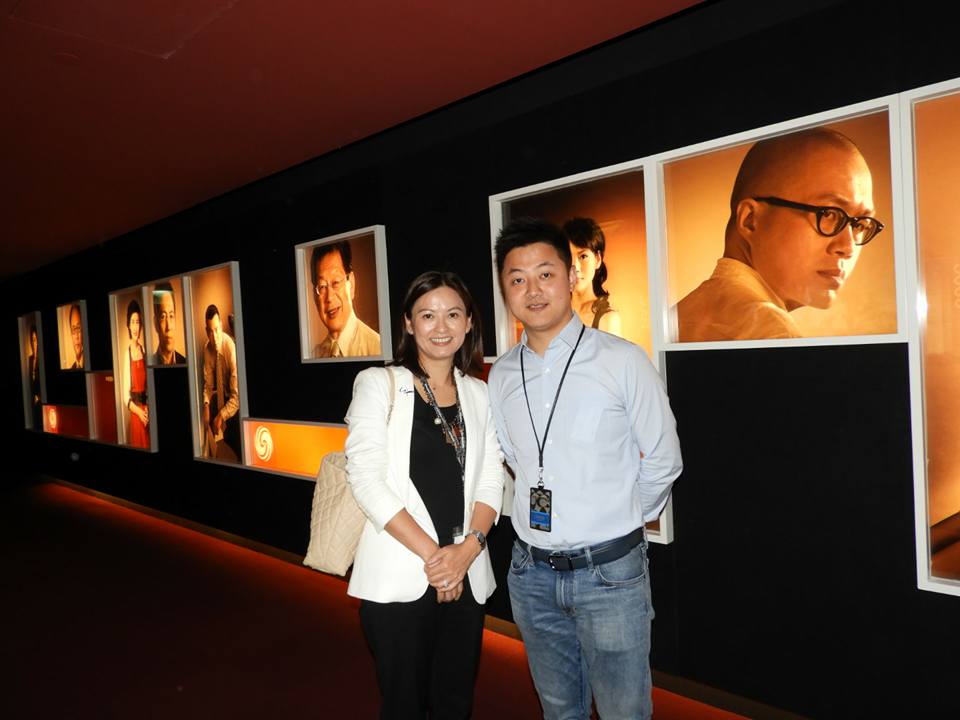 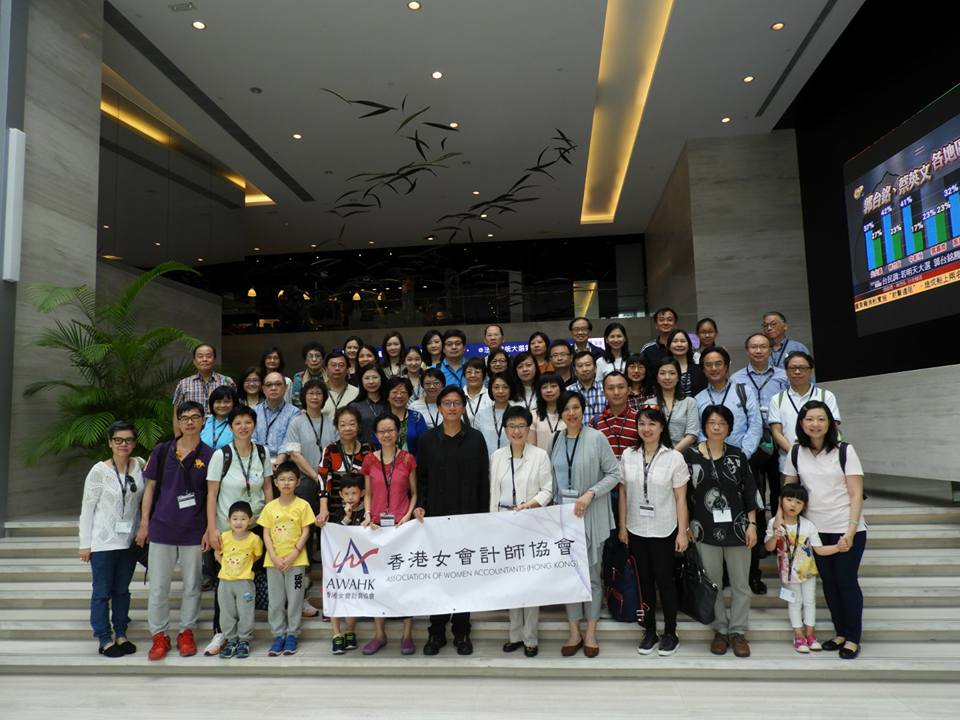 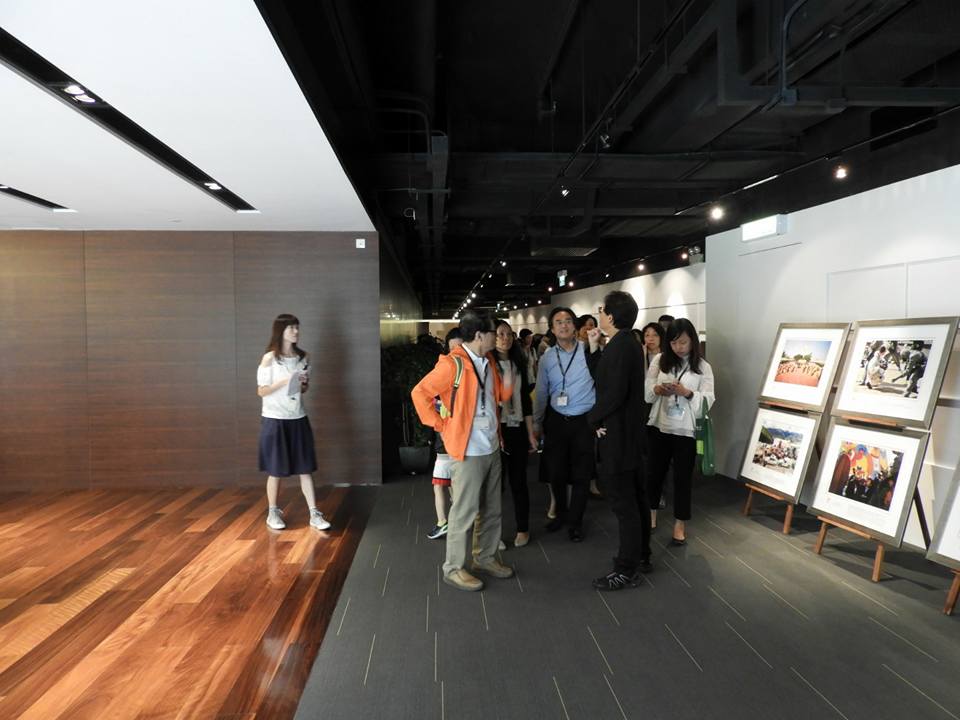 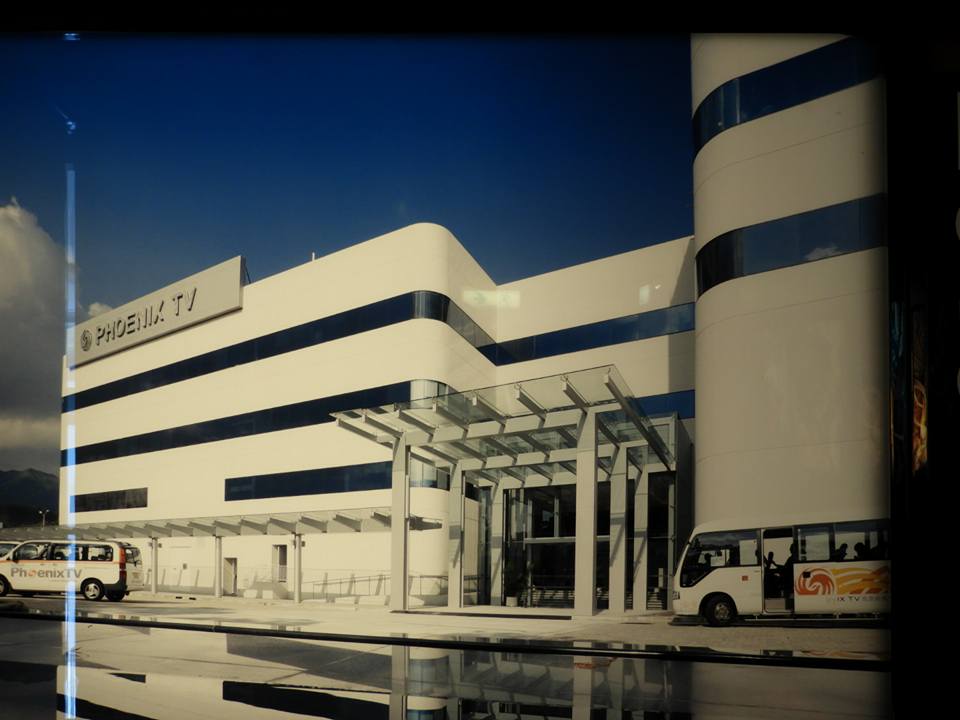